A Discord bot for Mafia / Werewolf and similar games 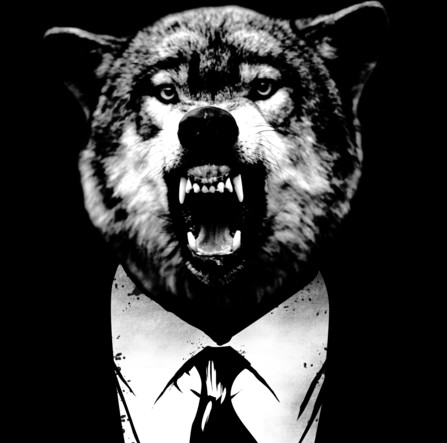 investigates the alignment of a player at night.

investigates the alignment of a player at night.
(Many) Santas

who give out presents to other players, which contain useful, but also dangerous items.

The Wild mode randomizes who gets the

. The channel is never be closed, non-players and dead players can post all the time.

The Classic mode allows the

s to have a separate hidden chat, where they may decide which

. The game channel is moderated, which means during a game only the living players are allowed to talk in the channel.

Wolfia requires some permissions to run games flawlessly. It will try to automatically set itself up with what it needs, or ask you to give it the required permissions to do so.

Using the official invite link provided at the top of this page, or by running the w.help command to invite Wolfia to your server, will have it request the required permissions. If permissions on your server are broken for Wolfia or the required ones have been updated, kicking and reinviting should restore permissions to a working state.

Nevertheless, and also for the control freaks among us, here is a comprehensive list of what is required and why:

- Read Message History
Edit it's own messages after they have been sent
- Use External Emojis
The standarized emojis are not enough to display everything clearly, so Wolfia packs a bunch of custom ones
- Embed Links
Formatting of messages
- Add Reactions
Display vote counts
- Manage Messages
Clearing reactions off of votecounts
- Manage Roles
Moderate the game channel with permission overrides (and just that; Wolfia does not create or delete any roles for the players)

- Create Instant Invite
Adds invites to the channel where the game is running to role pms and private chat servers which makes for a smooth navigation for players during the game.

Wolfia is currently in beta status, which means the following:

Coded with lots of